Production, organisation and coordination of events.

We have our own team of hostesses, Audiovisual Producer and Artist Management.

Our speciality? Doing everything with art.

In our events, there will always be surprises full of art, because art is emotion.

From Seville to the world. 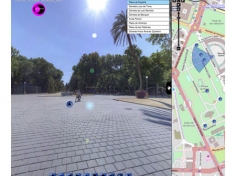 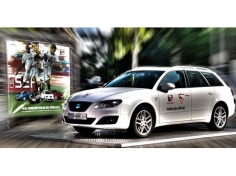 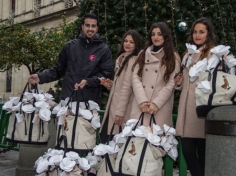 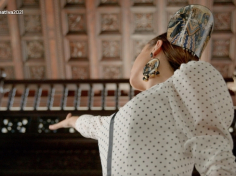 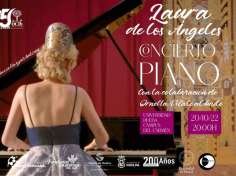 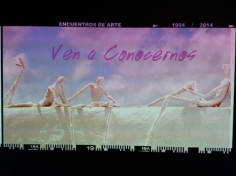 2021 Award for the Best Innovative Project in Cultural Management in the Audiovisual Sector in Andalusia from GECA Andalusia and the SGAE Foundation, on 25 February 2021 for converting audiovisual creation into a support for communicating the Monumental Heritage and internationalising Andalusian culture.

2022 CIEIA Gold Medal for the work developed in favour of the Centenary of the Ibero-American Exposition Seville 1929.

There is no better award than the one that allows you to be in events that are pure gift.

The prize is to be the first private production company to record an entire show with a deployment of 9 cameras in the Lope de Vega Theatre in Seville.

The prize is to have immortalised exceptional events such as the Turina Festival, being able to show the world how marvellous everything that happens there is.

The prize was to be able to make, with our own criteria and our own vision, the audiovisual production that took the Genalguacil Art Encounters to levels never before reached.

Prize is that sentence (among many others) that we received from the public congratulating us for our production "Between Mairena and Seville": "never flamenco fashion was seen with so much art".

Prize is the one that each client gives us when he/she trusts us time after time.

The prize is to be able to take the art of Andalusia from Seville to the West and East.

Prize is knowing that we greet a client when he arrives for the first time, but when the event is over we say goodbye to a friend.

There is no better prize than the one that leads you to success, and that prize is called passion, because only with passion can excellence be achieved.

News & offers from this provider 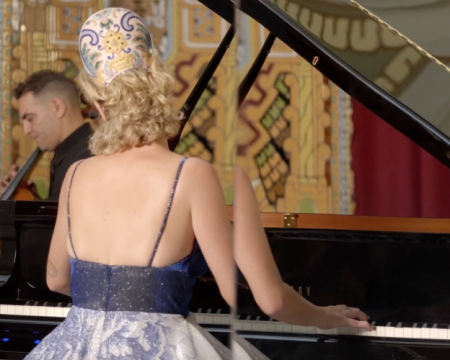 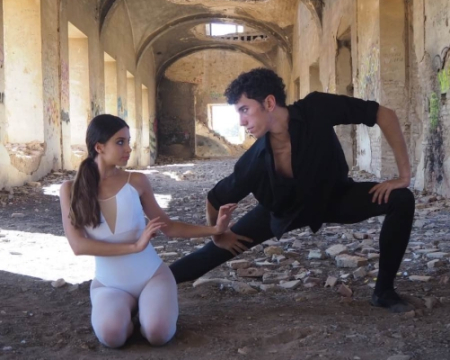 RECONSTRUYENDO (REBUILDING). A success of sensitivities 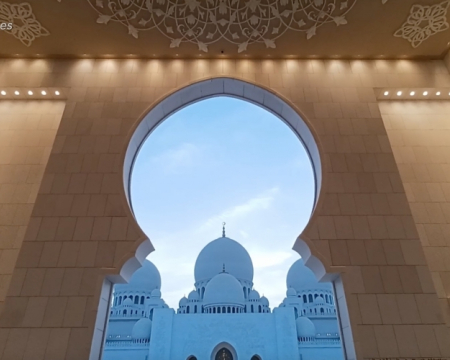 ACCEPTUS: events from East to West 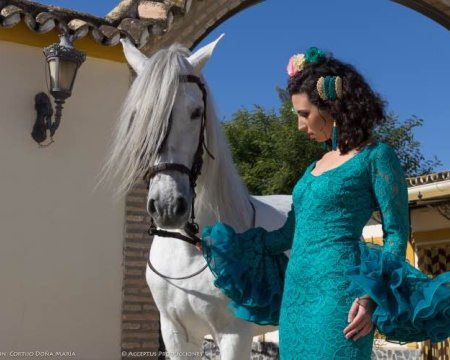