Whilst tourists flock to southern Spain’s Costa del Sol, take a one hour drive out of Malaga city following the coast east along the fabulous Mediterranean motorway and you will find Spain’s secret Costa Tropical.

The Costa Tropical takes its name from its microclimate boasting an astonishing 320 days of sunshine a year!

Here on the coast of Granada the wedding season is the longest in Spain.
In fact, with a suitable plan B in case of high wind or wet weather, winter weddings can be celebrated all year round.

And yet this hidden paradise has yet to be discovered.

Weddings in Spain for less

Along the warm protected coastline of the Costa Tropical, bananas, pomegranates, avocados, mangoes and custard apples grown in abundance.

Green parrots live in the palm trees lining the beaches and the majority of tourists are Spanish.

In the province of Granada, tapas are usually served free with drinks and prices in general are much cheaper than in the developed tourist destinations.

With out-of-season travel and accommodation being considerably less too, on the Costa Tropical of Granada your wedding budget goes a whole lot further!

Weddings in the Costa Tropical

For a taste of real Spain, travel just ten minutes beyond the tourist destination of Nerja into the Costa Tropical of Granada.

Go further east along the Costa Tropical as far as La Rábita to discover the quietest part of this little known stretch of coastline.

The Costa Tropical is for those couples wanting real Spanish weddings – and for those wanting to organise everything themselves this is a great starting point. 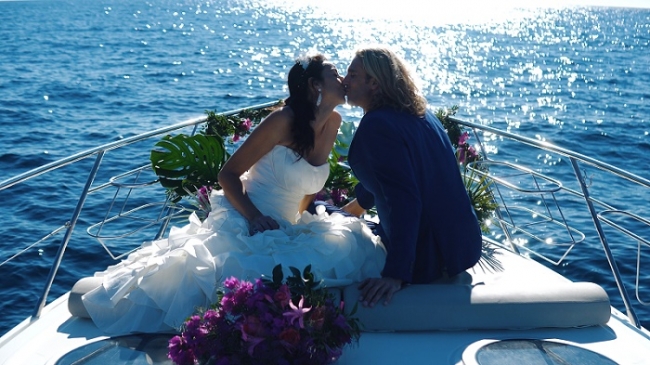 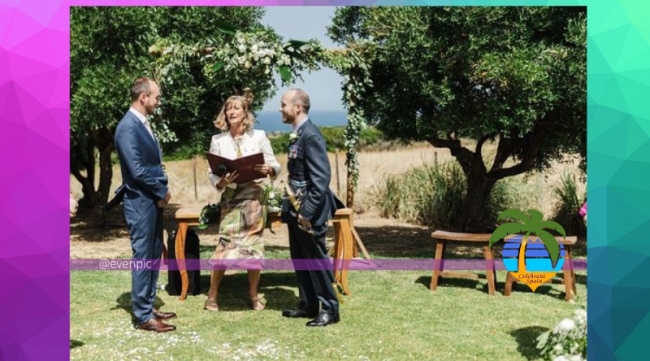 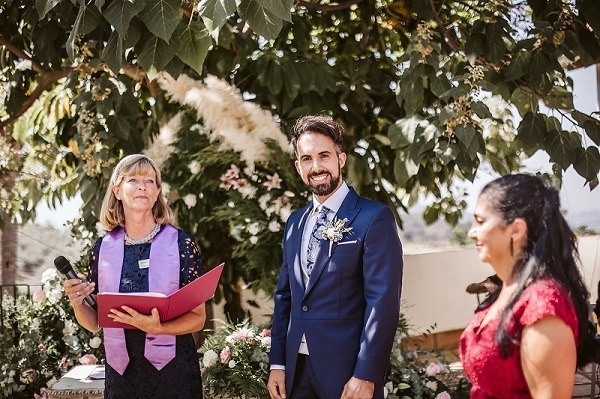