The National Congress of PCO Spain, which was scheduled to be held from 25 to 27 February in the city of Granada in collaboration with Granada Convention Bureau, Turismo Andaluz and the Provincial Tourism Board of Granada, has been postponed to the second quarter of 2021, in order to give the event and the destination the positioning and impact of previous editions.

Despite the fact that the level of registrations was already advanced and had an encouraging number of attendees, the current timetable limitations and mobility restrictions have pushed all the agents involved to propose a change of date by postponing this meeting by a few weeks, which will undoubtedly favour attendance. Given the current data, the Committee considers May to be the most favourable month for holding an event of this category, thus avoiding the temptation of an exclusively virtual event.

In this way, it is hoped that, on the new date planned, Granada and Andalusia will be able to attract the maximum number of attendees who choose to participate and live the Congress experience as they do every year and enjoy Granada in its entirety.

And, therefore, because beyond the professional sessions, the Congress is also an experience with the destination, the PCO Spain Federation, Andalusian Tourism and the Granada Tourist Board share this difficult decision, sensitive to the current situation in which the territories find themselves due to the situation caused by the coronavirus pandemic and aware of the scope of the congress on all the stakeholders involved.

The PCO Congress will continue its commitment to strengthen the MICE industry and to promote Granada and its province, as well as Andalusia in general, as a destination for the organisation of professional meetings; therefore, the registration period is still open on its website: www.opcspaingranada.com. 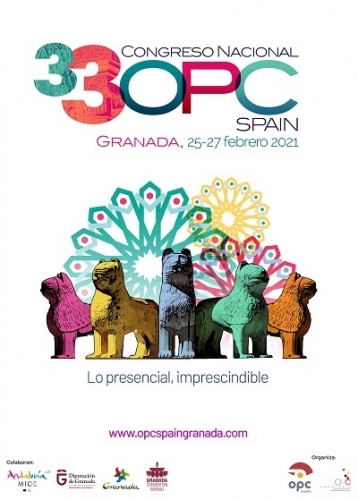 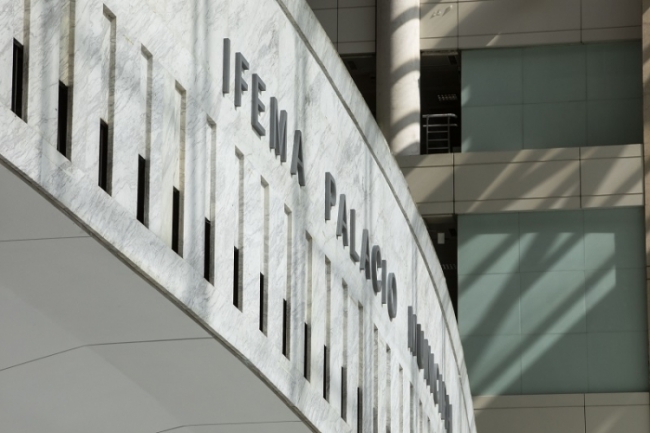 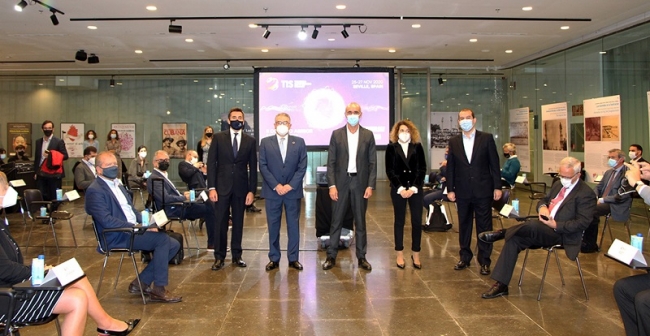