Madrid, January 4, 2021. The OPC Federation Spain presents its next national congress to be held in Granada from 25 to 27 February 2021, in collaboration with the Granada Convention Bureau, Turismo Andaluz and the Patronato Provincial de Turismo de Granada. The keys to this year's event are to strengthen the MICE industry and promote Granada and its province, as well as Andalusia in general, as a destination for professional meetings.

The organising committee will be made up of José Luis Gandullo, President of OPC Andalucía; Eva Garde, Director of the Granada Convention Bureau; and members Enrique Brias García, Eurocongres; Neomar Bethencort, Fase 20 Congresos; Arancha Campos, Congresos GESTAC and Juan Gutiérrez Martínez, Novum Eventos. And the scientific committee formed by the members Rafaela García, GESTAC Congresses; Cristina García, Eurocongres; Chelo Suárez, Novum Eventos and Noelia Trujillo, Phase 20 Congresses. This committee is working on an attractive scientific programme for all the actors involved in MICE, focusing on four fundamental values: legacy, goodness, sustainability and awareness of the need to advance in the circular economy.

An annual event which has become one of the most eagerly awaited for next year, as in each edition it manages to bring together the main actors and event organisers in the country with the aim of strengthening knowledge of the offer and promotion in the national market.

Matilde Almandoz, president of OPC Spain, declares that "this year the reactivation of the presence in the events is one of the strongest bets of our industry. Therefore, we continue one more year demonstrating that we are a resilient and reliable sector that faces the various adversities of today in a competitive way".

José Luis Gandullo, president of OPC Andalucía, points out that "this congress returns to Andalusia 10 years later, after the Malaga edition. A reality that has been made possible thanks to the invaluable support of tourism institutions such as Turismo Andaluz and the Granada Tourist Board".

For her part, Eva Garde, director of the Granada Convention Bureau, stated that "for us to host the 33rd edition of the national congress of these characteristics, it is an opportunity to continue positioning Granada as a MICE destination of excellence for our industry".

In its 33rd edition, more than 300 professionals from the MICE sector are expected to meet in the city of Granada in a semi-presential congress. From today onwards, all the companies that wish to attend this new edition of the congress can register through the following link:

OPC Spain was born in 1987. The Federation, constituted in 1992, is made up of 11 Autonomous Associations of PCO companies: Andalusia, Aragon, Castile-La Mancha, Catalonia, the Valencian Community, the Basque Country, Galicia, La Rioja, Madrid and Centre, Murcia and Cantabria and with four Autonomous Delegations: Asturias, Castile and Leon, Extremadura and Navarre.  It has more than 100 full member companies and more than 200 collaborating companies.

OPC Spain is in turn a member of EFAPCO, the only European Federation of PCO companies, representing more than 1,514 professionals from the meetings and congress industry and 14 member countries. OPC España is a member of COCAL, participates in ICTE meetings and is the founder of Foro MICE. 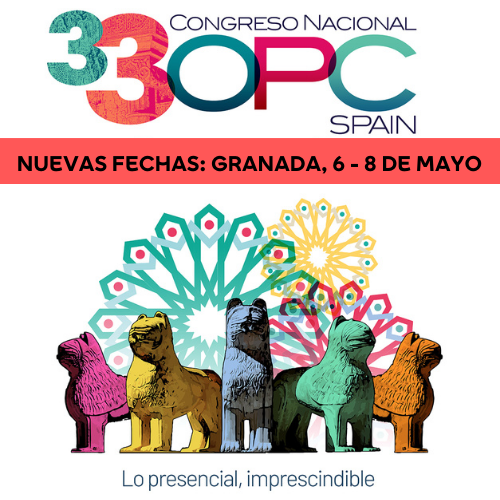 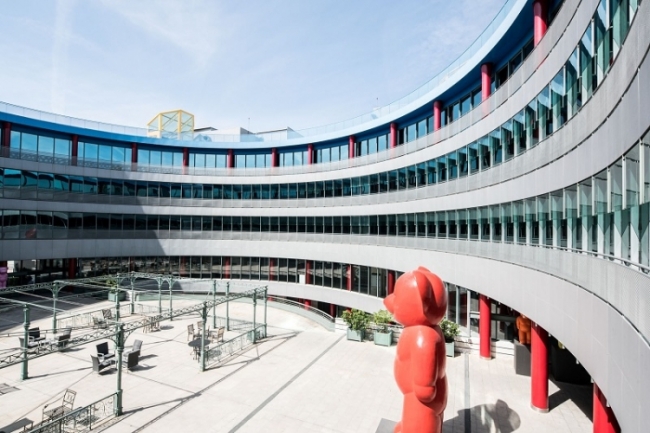