The government has sent the data on the epidemiological situation, disaggregated by areas, to the British government

The Minister of Industry, Trade and Tourism, Reyes Maroto, said on Thursday that the British Government has given a deadline of ten days for the review of the quarantine imposed on travelers from Spain and announced that the Government has already presented safe tourist corridors with the aim of "lifting it earlier.

"They have given us a period of ten days for the review," said the minister in an interview at Onda Cero, in which he said that this is a "temporary" measure that he hopes will be lifted after presenting the safe tourist brokers.

However, Maroto said that the will of the Spanish government is that the United Kingdom "forward that decision", since the epidemiological data from holiday areas where the British usually travel are "low risk" and even "better" than the United Kingdom, as is the case of the Canary Islands, Balearic Islands, Valencia or Andalusia.

Maroto has criticized that the British government's criterion for imposing quarantine on Spanish travelers was based on the cumulative incidence throughout Spain and not by area or according to the incidence in the national health system, which according to Maroto "currently has no pressure". As he has argued, only three autonomous communities account for more than 70% of all cases.

"There are very important tourist areas in our country, such as the islands, Andalusia, the north or Valencia with very low rates of infection," he insisted.

Therefore, he said that from the Government have intensified relations with the United Kingdom by transferring "the entire epidemiological situation disaggregated by area.

The Minister acknowledged that the Government is "concerned", but continue to work to have a tourist season that anticipates "difficult" but hopes to respond to the effort made by the sector to position Spain as a "safe destination. 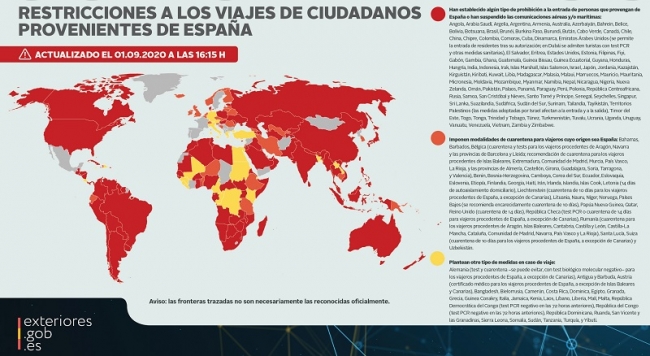 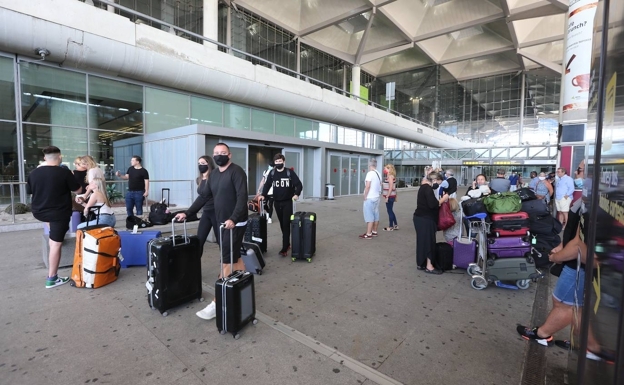