Experts call on EU to harmonise protocols to boost MICE

Managers and experts have called on the European Union to harmonise its protocols to promote the MICE sector, at one of the round tables of the Iberian MICE Forums, which brought together some of the main players in the sector's industry from 14 to 17 December.

The panel of experts, moderated by Jose Suárez, Vice President of Institutional Relations of the Association of I'M+ Incentive Agencies, was attended by Carlos Abella, Secretary General of the Tourism Board; José Gilberto Moreno, the COVID-19 protocol writer for the Canary Islands Health Service; Guillermo González Vallina, Sales Director for Spain of Iberia & British; Manuel López, CEO of Grupo InterMundial and Vice President of the Tourism Board, and Pablo Llinares, Managing Director of the Gran Canaria Tourist Board.

"During these nine months we have missed the fact that, at least the European Union, defined a homogenous regulatory framework for all the countries of the Union which, in turn, would have allowed the development of bilateral agreements with third countries in terms of mobility", said Guillermo González Vallina.

A homogeneity that implies carrying out antigen and PCR tests, which are essential for the reactivation of the sector, a commitment that was shared by the other participants in the round table.

The event organisers, incentive agencies and different national Convention Bureaus present at the four-day meeting have worked on drawing up a joint manifesto on legal and health security and the crisis in reputation, which will be published shortly.

"At the health level, all the necessary elements can be put in place to reactivate the activity," said Carlos Abella, Secretary General of the Tourism Bureau. Abella predicts a difficult few months after the Christmas period and places the turning point for the reactivation in the months of March to April, regardless of the expected vaccination.

But "how can we economically reactivate an island that moves through tourism, monitor it and encourage individual behaviour that will help us to be the safest destination in the world", says Moreno.

The main solutions arising from the debate include health safety, the union of the sector, the support of the administration and correct communication that differentiates professional events from social meetings, according to the experts in attendance.

Along with the manifesto, one of the initiatives that has been most welcome is the proposal by the Iberia Sales Director for Spain to organise a working group with the different industry players present to develop a specific MICE product, characterised by its flexibility and adaptation to this client's needs. The product would be launched in January.

"We have to provide the agencies with commercial solutions and we will sit at that table so that they can sell Gran Canaria as a safe destination for their events," acknowledged Pablo Llinares, noting that in the last week and the last fortnight, the island has had only 20 and 40 cases among 100,000 inhabitants respectively.

The group of experts also highlighted the importance of correct communication that differentiates professional from social events. "The professional sector has established protocols, designed by experts for companies", explained Suárez. The idea is to have a figure who is always ahead of what may happen and who ensures compliance with health safety regulations.

Along with the importance of having good insurance that can include the presence of a doctor during trips, conferences or events, another of the important points of the day was the need to work together at all levels, under the model of a national tourism lobby that represents the union and strength of the tourism sector in Spain.

"The first thing to be able to reactivate the MICE sector is to be prepared as a destination. Right now Gran Canaria has some very good data. The Canary Islands is the autonomous community with the lowest COVID-19 index", said Pablo Llinares.

Llinares said that in the last week and the last fortnight, the island had only 20 and 40 cases respectively out of 100,000 inhabitants, making it a privileged destination.

"This allows us to be a safe destination when it comes to receiving incentive trips or congresses, in addition to all the protocols that we have reactivated during this time: safety distances, use of the mask, disinfection... everything is completely protocolised by the Canary Islands Government and these protocols have been taken on board by all the companies in the tourism sector," he detailed. 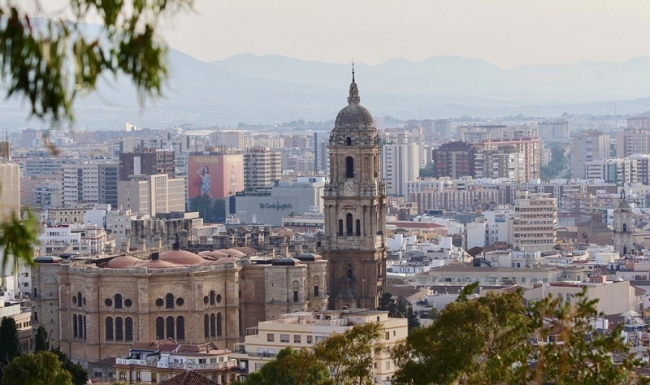 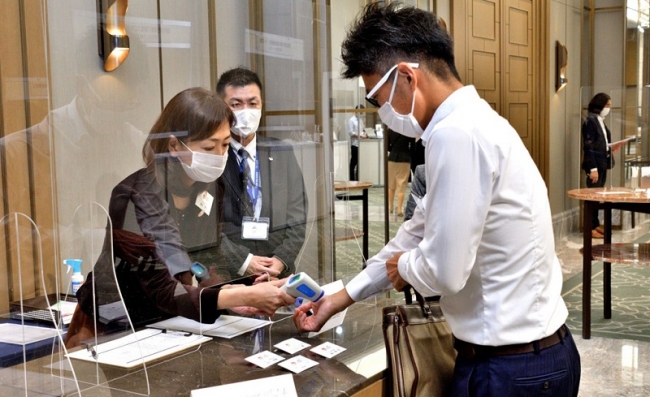 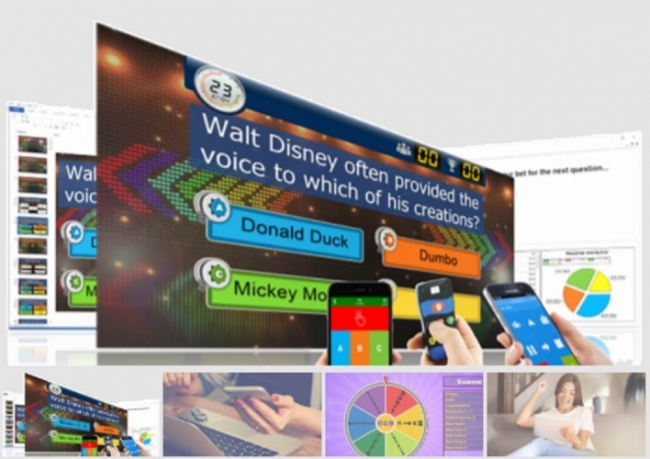 Experts call on EU to harmonise protocols to boost MICE