The World Health Organization's (WHO) Emergency Committee has called on countries not to require proof of vaccination against COVID-19 in order to travel "as the impact of vaccines on reducing transmission is not yet known and current vaccine availability is too limited.

"At this time, we are calling for no vaccination testing or immunity requirements to be introduced for international travel as a condition of entry, as there are still major uncertainties about the effectiveness of vaccination in reducing transmission and the limited availability of vaccines. Being vaccinated should not exempt international travellers from complying with other travel risk reduction measures," said the committee, which met on Thursday 14 January at the request of WHO Director-General Tedros Adhanom Ghebreyesus.

The experts also advised countries to implement "coordinated and evidence-based" measures for safe travel and to share experiences and best practices learned with the WHO.

This Friday, however, the President of the European Commission, Ursula von der Leyen, has indicated that it would be a "good idea" to have a mutually recognised certificate at European level that would "make life easier" for citizens who have already been vaccinated against the coronavirus, but she believes that this is a reflection with legal and political implications that the EU-27 should discuss first.

A few days ago, the Greek leader, Kyriakos Mitsotakis, sent a letter to Von der Leyen defending the idea of creating a kind of passport for people who have been vaccinated against the virus, with the aim of making it easier for them to travel without restrictions within the European Union, at a time when Member States are imposing various restrictions on movement, such as the requirement for negative PCR or quarantines. The Spanish government has also expressed its support for this proposal, which is now rejected by this committee of experts from the WHO.

The meeting also examined the emerging variants of SARS-CoV-2. In this respect, the committee called for a worldwide expansion of genome sequencing and data exchange, together with "greater scientific collaboration to address critical uncertainties". The committee has urged the WHO to develop a standardised system for naming new variants to avoid geographical markers, an area on which the WHO has already begun work.

On vaccines, the committee stressed the need for equitable access through the COVAX service, launched by the WHO to ensure that the vaccine reaches all parts of the world, as well as for technology transfer to increase global production capacity.

In this regard, the committee has encouraged vaccine manufacturers to rapidly provide the WHO with safety and efficacy data for inclusion in the list of emergency uses. "The lack of such data is an obstacle to ensuring timely and equitable global vaccine supplies," the Committee said. 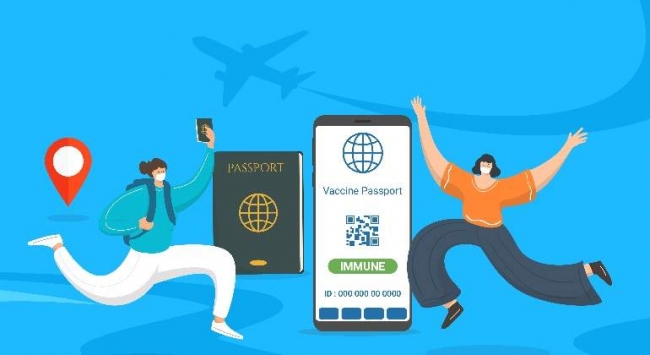 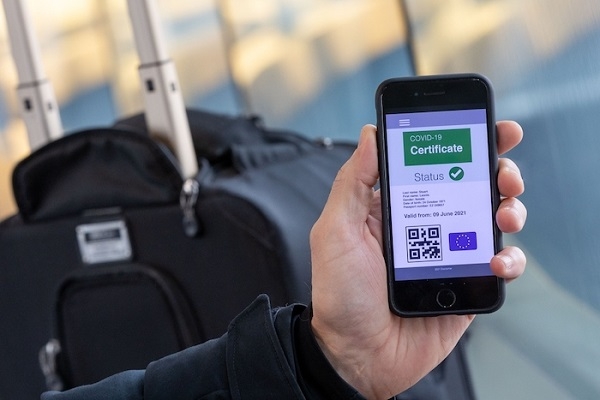 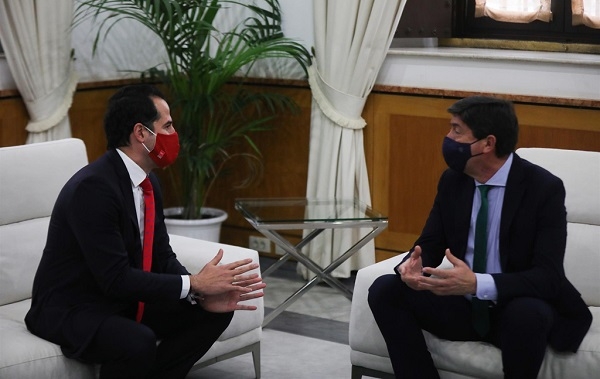