The Minister of Foreign Affairs, European Union and Cooperation, Arancha González Laya, said that the Government is trying to convince the United Kingdom to exclude the Canary and Balearic Islands from the 14-day quarantine imposed by the British government on travellers arriving in the UK from Spain.

"Our efforts at the moment are focused on getting the British authorities to exclude the Balearic and Canary Islands from their quarantine measures," the minister told the media at the Torrejón air base in Madrid.

The minister justifies the exclusion of the two Spanish archipelagos to the specificity of both, being "island territories, very controlled", as well as the epidemiological data of both, which are "far below" those of the United Kingdom.

"Discussions are continuing with the British authorities, we are doing it in concert with the autonomous governments of the Canary and Balearic Islands and we hope that all these contacts will bear fruit soon," said González Laya.

In any case, the minister has ruled out taking reciprocal measures towards the United Kingdom in retaliation, since she has assured that the measures taken by the Spanish Executive are based on the epidemiological data of each country. "This is not a diplomatic game," she warned.

However, he recalled that, "obviously", the Government is following the situation in all European States "with great attention", as "there are outbreaks in all the countries of the European Union at the moment". "What is important is to keep these outbreaks under control, measured and with a strong social distancing response," he said.

The minister also stressed that the autonomous communities are applying the protocols that have been agreed with the Spanish government, and that the latter continues to work with European governments to explain all these measures that are being taken to "reassure and to give a message of confidence".

"Spain is a safe country. Like other European countries, Spain has shoots. This is not unusual. The most important thing is that Spain is making a great effort to control these outbreaks, a huge effort to identify the cases in which people are positive for coronavirus", the minister defended.

As she said, half of the cases detected in Spain are of asymptomatic people and once identified, a "great effort" is being made to implement measures of social isolation, as is the case, she said, of the three major outbreaks currently active in Spain, in Barcelona, Zaragoza and Lerida, which "are controlled". 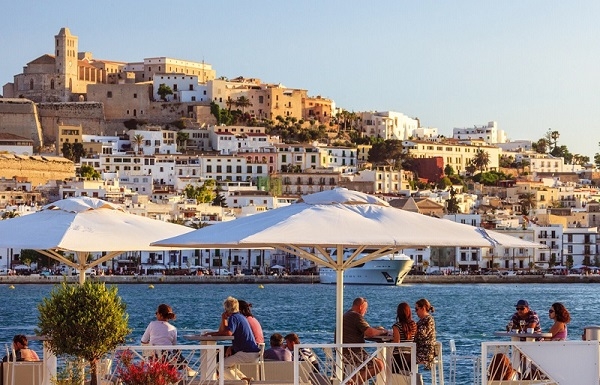 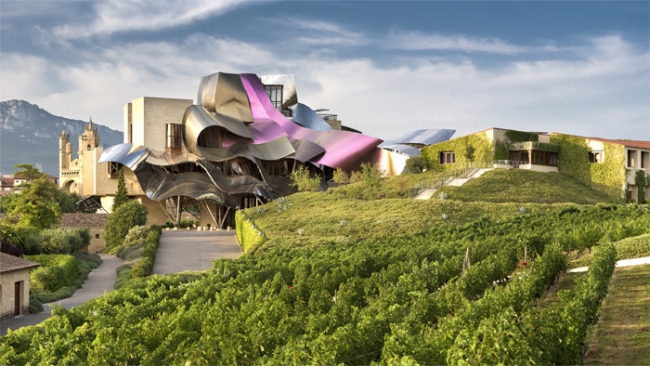 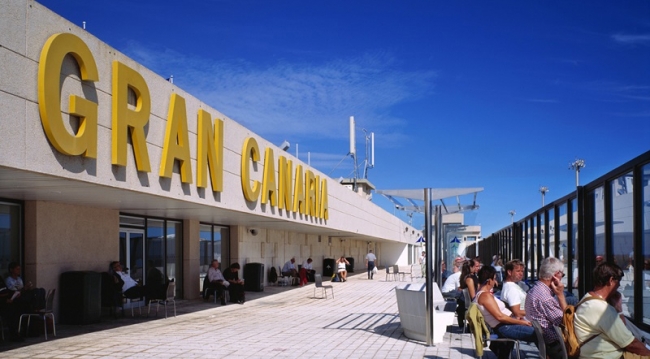 The Canary Islands recover 54% of air connectivity in August