The Mobile World Capital Barcelona Foundation has chosen the city of Malaga to hold 'Mobile Week' 2021, which will take place between 9 and 12 December and whose aim is to bring technology closer to society and share the Foundation's knowledge and resources with Malaga, according to ABC newspaper.

Thus, the CEO of Mobile World Capital Barcelona, Carlos Grau, and the Mayor of Malaga, Francisco de la Torre Prados, met this Wednesday and signed the agreement whereby the Palacio de Ferias y Congresos will host the event, which will be attended by speakers who will address the situation, challenges and opportunities of mobile technology.

Also present at the signing of the agreement were the Councillor for Urban Innovation and Digitalisation, Susana Carrillo; the Councillor for Tourism and Promotion of the city, Rosa Sánchez; and the Director General of the FYCMA and the National Digital Content Hub, Yolanda de Aguilar, according to Sonitrón.

The people of Malaga will have the opportunity to attend the various activities, workshops and conferences that will take place and that will focus on technology, innovation, talent and society, which are the core themes of the MWCapital Foundation. In addition, Malaga will have its own 'Mobile Week'.

The event will try, as far as possible, to be held in a face-to-face format, but there will also be many of the activities that will have a virtual format. Among the themes that will be developed during Mobile Week, the implementation of 5G and other emerging technologies will be highlighted. 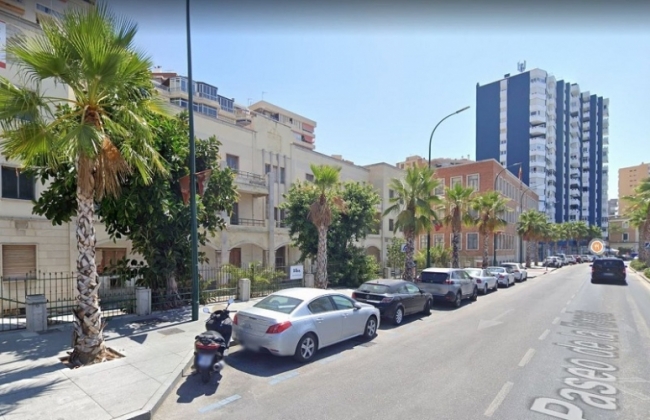 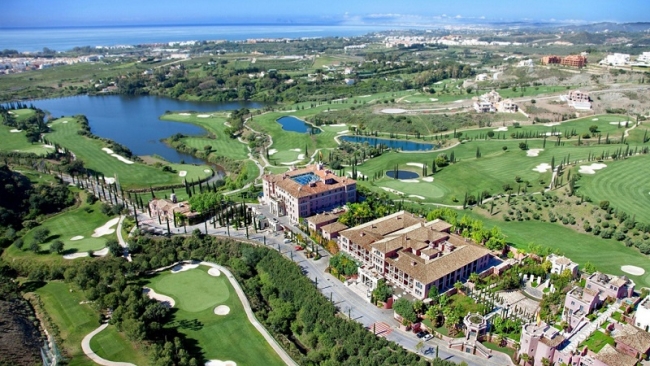 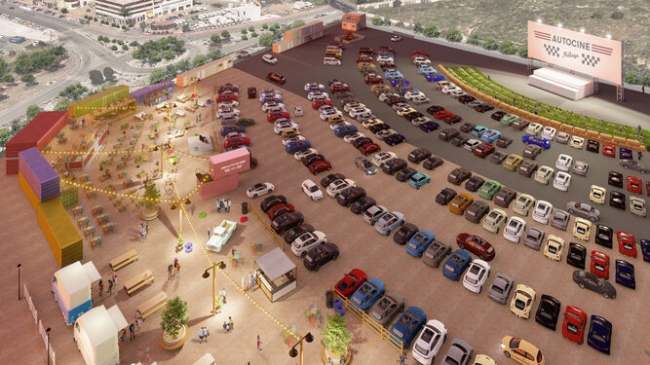 Malaga to have the second largest drive-in cinema in Europe