Zaragoza, capital and financial centre of Aragon, is also the fifth largest city in Spain. Expo 2008 and the connection of the AVE with Madrid and Barcelona are the two factors that have most influenced the economic expansion of the city and its growing popularity as a destination for congresses and meetings. The city, which has several venues for congresses, exhibitions and trade fairs, as well as excellent convention hotels, is a very attractive destination whose traditions, festivals and gastronomy are far removed from the clichés associated with Spain. 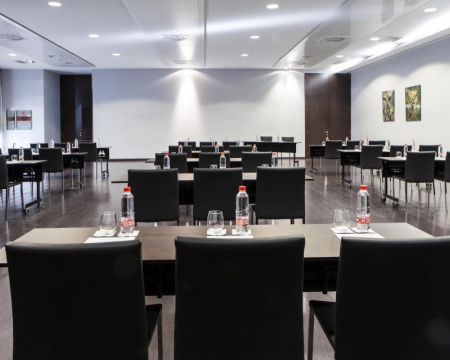 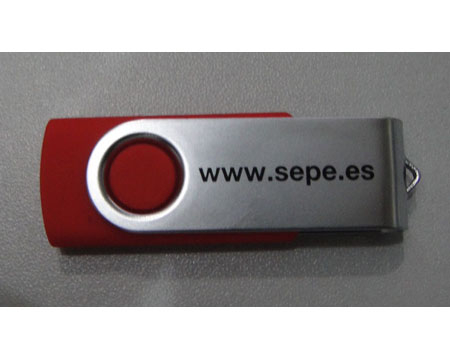 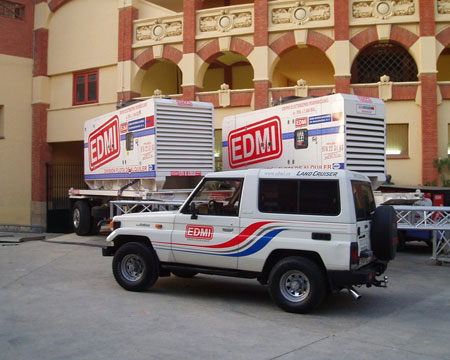 Generator, compressor and electric heating system hire for events, shows and concerts in Saragossa and the rest of Spain