The Mayor, José María García Urbano, underlined the brave and ambitious commitment of this hotel group

The Ikos Andalusia Hotel in Estepona has completed the renovation and construction work with a view to opening in April 2021. The hotel chain, of Greek origin, has thus landed in the municipality with an ambitious project, on the beachfront, and with an ambitious offer as a luxury all-inclusive resort. A complex that includes 411 rooms and that, yesterday, was shown to the authorities, among whom were the vice president of the Board, Juan Marín, the provincial delegate of the Government, Patricia Navarro, or the mayor of the municipality, José María García Urbano, among others. The regional vice-president, Juan Marín, thanked the businessmen who are betting on Andalusia and the Costa del Sol, highlighting the effort being made to "have a powerful hotel plant to compete, in 2021, with other similar destinations. Marín also highlighted the more than two billion euros in investment in the construction and renovation of large hotels that currently exist in the region, thanks in part to the latest decrees approved by the autonomous government, which simplify procedures in this regard.

For his part, the Mayor, José María García Urbano, underlined the brave and ambitious commitment of this hotel group, "which is especially relevant today. It is an establishment in a privileged place for a city that has been committed to quality and sustainability for years". As a direct consequence, the councillor pointed to the more than 700 permanent positions throughout the year that will be created thanks to the hotel.

The CEO of the Ikos Iberia group, Luis Herault, expressed the company's pride after having completed the project, whose construction was scheduled for last May, although it was finally delayed until this September due to the situation caused by the coronavirus, which also affected the construction sector.

Herault defended Estepona as "the best scenario for the start of the international expansion of the IKOS brand", and pointed out the excellent teamwork carried out between the company itself and the institutions to have everything ready.

The construction of this great luxury resort has meant an investment of 150 million euros, since the first stone was laid and the project presented, back in April 2018.

The hotel will open its doors in April 2021, and will have the capacity to accommodate more than a thousand people, in a complex that has 411 rooms, and will be in continuous operation throughout the year. Among the offer available will be seven buildings, with one wing of the hotel reserved for deluxe rooms, which will have all kinds of facilities. 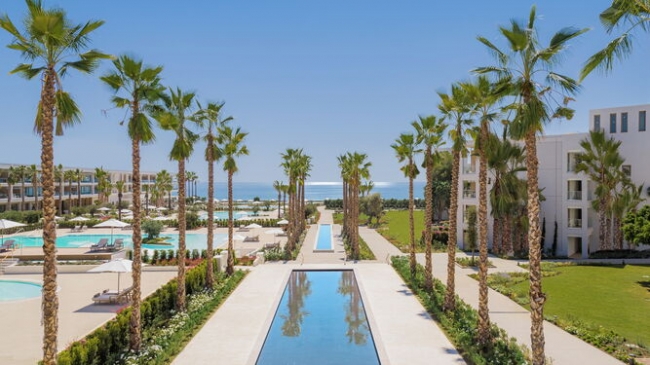 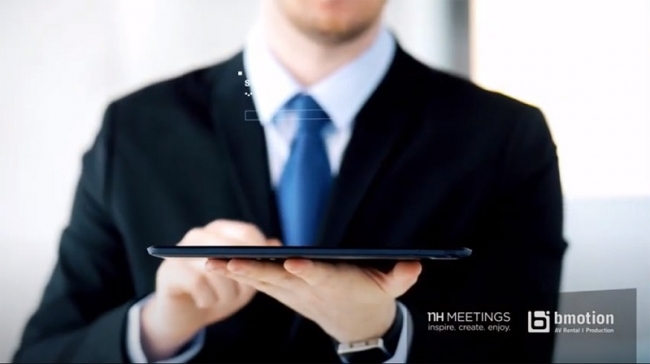 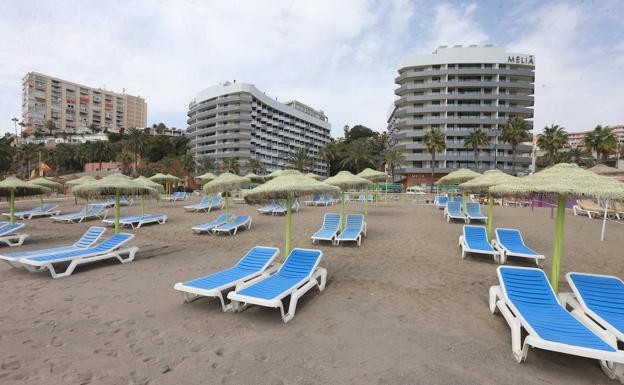