With a splendid selection of meeting, convention, golf, spa and boutique hotels, and cutting edge congress centres – such as those of Murcia, Torre Pacheco, Yecla and Lorca – suitable for holding all types of events, a host of attractions and heritage sites, and a broad choice of sports and leisure activities, Murcia is an up-and-coming MICE destination. Event planners will find all they need to organize their events, and incentive houses will be astounded by the plethora of opportunities that the region affords them: golf courses, water sports, scuba diving, spa and thalassotherapy centres, watering places, adventure sports, riding and, last but not least, a rich natural, historical and artistic heritage.

Despite being one of Spain's smallest regions, Murcia has nearly 250km of coastline – the Costa Cálida – stretching from the world-famous Mar Menor to Aguilas, and a surprisingly large variety of landscapes, making it a destination full of contrasts. A region with an agricultural past, it now has a thriving tourist industry and is easily accessible, with a modern road network and an international airport (San Javier) located in Mar Menor, in addition to Alicante's airport El Altet located just 45mins away from the City of Murcia.

Due to its coastal location and to fact that during centuries it was a frontier region, Murcia has a great many Stone Age sites, Iberian settlements, Roman and Visigoth remains, Arab medinas and medieval castles, bearing witness to its long, eventful history. A large proportion of the region-s monuments and museums are to be found in Murcia, Cartagena, Lorca and Caravaca de la Cruz, the latter holding the title of holy city awarded by the Vatican, and home to some of the most spectacular festivals in Spain, such as that of "The Wine Horses".

Inland from the coast, Murcia also has a buoyant active tourismindustry. The Sierra Espuña Natural Park in the centre of the region is an ideal destination for nature enthusiast, with delightful villages steeped in tradition, such as Mula and Pliego, nestling in its verdant valleys. River beaches can be found along the banks of the River Segura in the county of the Ricote Valley, and further north still, the UNESCO World Heritage Site at Cieza offers some of the best examples of Rupestrian art in the Iberian Peninsula.

Wine tourism in the area of El Noreste, in the municipalities of Jumilla and Yecla, high-risk sports and kayaking in the country of El Noroeste, and much more, the region of Murcia has what it takes to turn any event into an unforgettable experience. 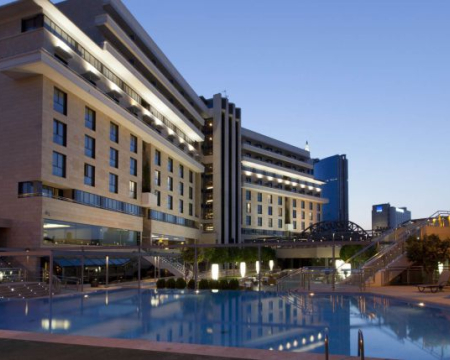 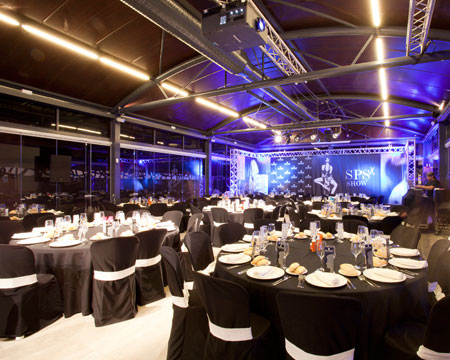 Hotel La Finca Golf & Spa Resort is located in a natural setting in a quiet, exclusive and quiet area in the south of Alicante, just 30 minutes by the highway. 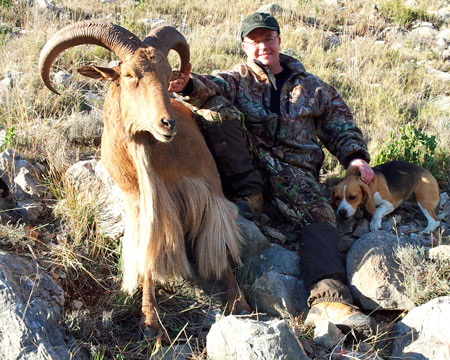 Our team of professionals offer you the best hunting experience in Spain, with the strictest quality standards on the market.