Madrid's accessibility is just one of its many advantages. With approximately 80,000 bed spaces and some of the Spain's top convention hotels and congress centres and tradeshow centres, and an interminable list of fabulous venues, the city has justly earned its place among the world's leading MICE destinations.

Whether it be a congress, business incentive, or meeting, everything is possible in Madrid. Besides a seemingly endless choice of cutting-edge facilities, the city caters to all tastes. In addition to its museums – featuring the Prado, Thyssen-Bornemisza and Reina Sofia – Madrid has a full cultural programme, with plays, opera, and concerts of all kinds, and many splendid monuments, of which the historic centreand the Pardo Royal Palace are must for all visitors. Additional attractions include the flee market, top-class bullfighting festivals at Las Ventas, football, and a fantastic nightlife, for which the city became famous in the 1980s.

Needless to say, Madrid has an incredible large selection of restaurants for all budgets, from famous eateries serving the best in Spanish signature cuisine to fast food outlets. Nonetheless, a visit to the city would not be complete without a tour of the centre's traditional bars and taverns for tapas accompanied by draught lager or vermouth.

But there is more to Madrid than meets the eye. Beyond the city limits to the northwest, in the Sierra de Guadarrama, lies San Lorenzo de El Escorial, whose famous 16th century monastery and surrounding were included on the UNESCO World Heritage Site list in 1984. Then, to the south, there is the town of Aranjuez, through which the Rivers Tagus and Jarama flow. The architects Juan Bautista de Toledo and Juan de Herrera, who were responsible for El Escorial, were also commissioned to build the magnificent Royal Palace at Aranjuez, surrounded by breathtaking French-style Baroque gardens, a cultural landscape also included on the UNESCO list. And to the west of the capital rises the imposing World Heritage Site of Alcala de Henares, famous for its university founded by Cardinal Cisneros in 1499. 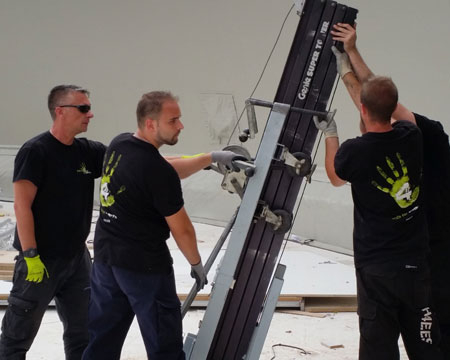 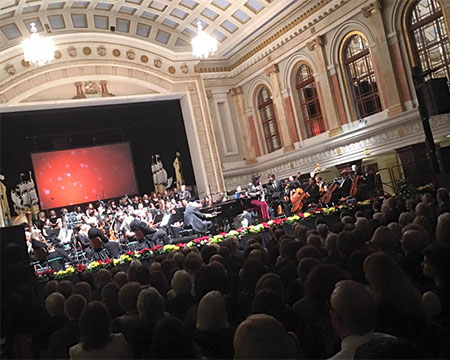 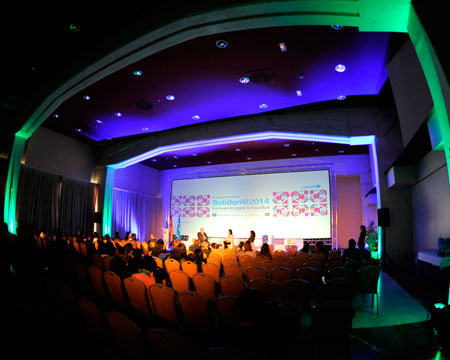 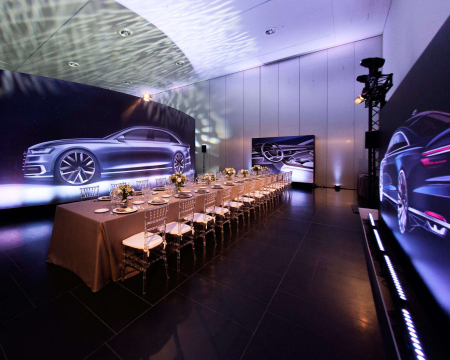 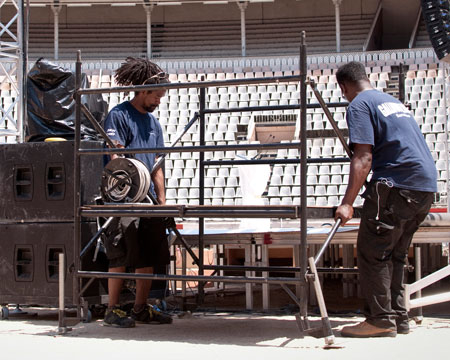 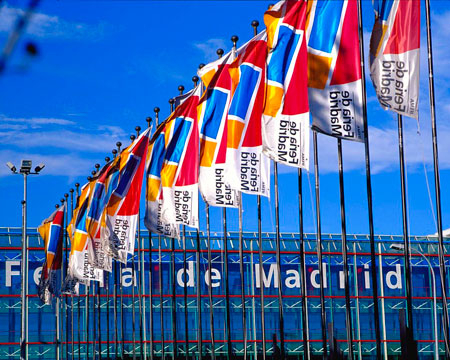 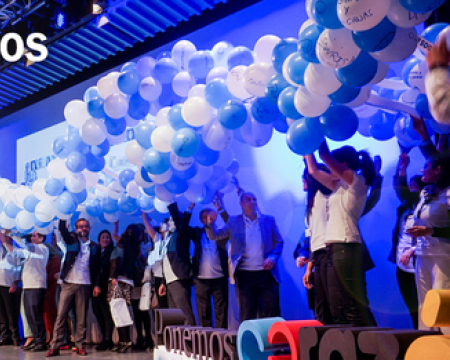 Events of any size are one of the most powerful communication tools. It is an experience that connects people and creates lasting emotional bonds. 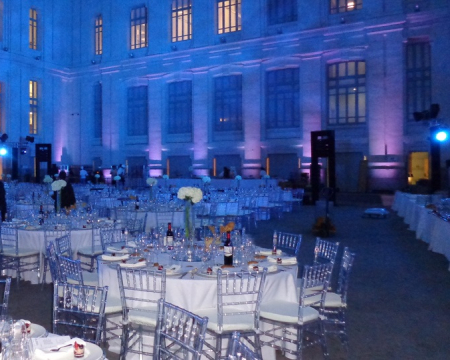 INDIGO DMC Group is a Destination Management Company, an innovative leader in Tourism and offers an unrivalled collection of quality and tailor-made incentives, events 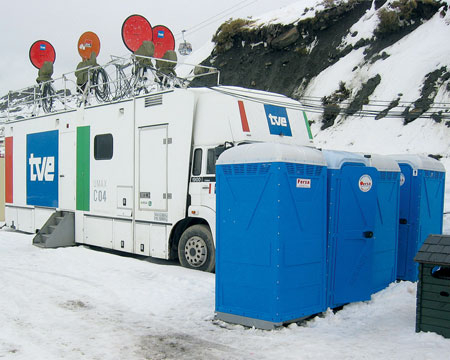 Fersa Group, portable loo sale and rental. Over the last 20 years, the firm has made important contributions to the ecological portable toilet industry. 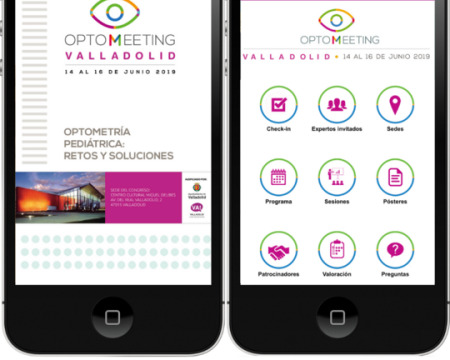 Digivents offers you numerous services for the digital management of your events. 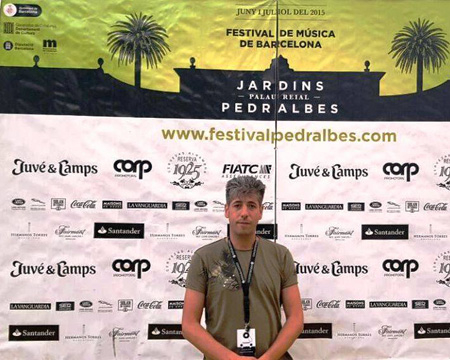 Grupo Nordeste is a company specializing in a full range of security services for events. 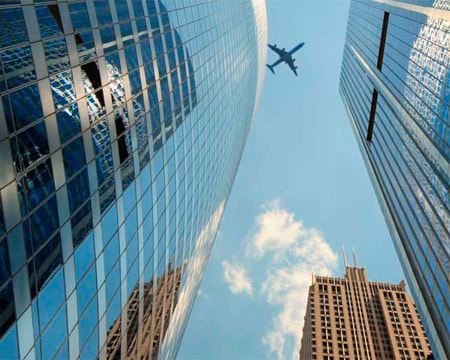 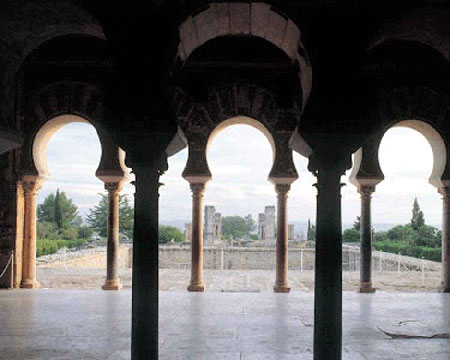 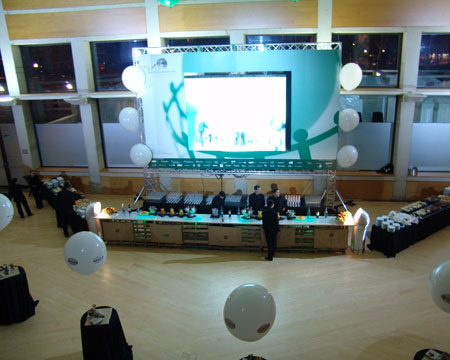 >Atlanta Travel and Corporate Event Consultants, with more than 30 years experience as consultant in the organization of Incentive Travel, Corporate Events and Cong 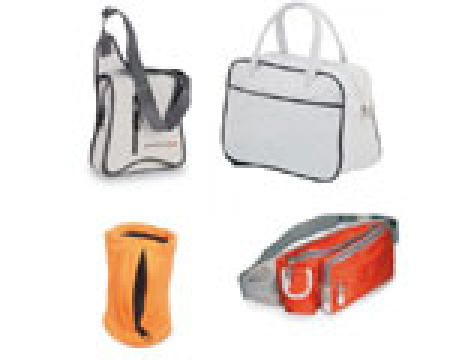