Galicia is a mixture of old and new, and the region's capital, the medieval city and World Heritage Site of Santiago de Compostela, is a fine example of this synthesis. The final destination of thousands of pilgrims who tread yearly the St James Way, the city's broad range of congress and event venues and meeting and convention hotelsblend perfectly with its splendid Romanesque, Gothic, Baroque and Neo-Classical heritage buildings and monuments, featuring the impressive cathedral. In short, Santiago de Compostela is an architectural jewel, affording event planners a magical setting in which to stage all kinds of corporate events.

Only 40 minutes by car from Santiago de Compostela, the coastal city of Corunna, whose peninsula juts out into the Atlantic at the mouth of the Betanzos estuary, has over 2,000 years of history. Besides modern congress facilities and convention hotels, the city has many attractions, including its unique architecture, historic centre and Roman heritage in the form of the Tower of Hercules lighthouse, as well as fabulous beaches and some of the best fish restaurants in Spain. In addition, Corunna is a good starting point for exploring the lovely fishing villages on the Coast of Death, such as Finisterre, Camariñas, and Malpica de Bergantiños.

Galicia's other main cities – Vigo, Pontevedra, Lugo and Orense – offer everything in the way of meeting and event facilities, hotels, restaurants, MICE service providers, and attractions: the Roman bridge and wall of Lugo, the Cies Islands National Park in Vigo, the Gothic convent of Santa Clara in Pontevedra, Orense's many churches and squares, etc. Likewise, the region's countryside and coast conceal many beautiful villages – Baiona and Ribadavia )Orense(, Cambados and Combarro )Pontevedra(, Muros y Ponteduema )Corunna(, Mondoñedo and O Cebreiro )Lugo( – and typical Galician pazos, some of which have been converted into boutique hotels with meeting facilities and anti-stress programmes.

A special mention must also be given to Galicia's wines, the whites of Ribeiro and Albariño being the perfect accompaniment to the seafood for which the region is famous, and its eau de vies. The Spanish region with the highest rainfall and mildest climate, green Galicia, as it is often called, with its Celtic music, legend, unique customs, rugged coastline, endless beaches, extensive forests, emerald pastures, deep estuaries, and mountains, is a MICE destination with a difference. 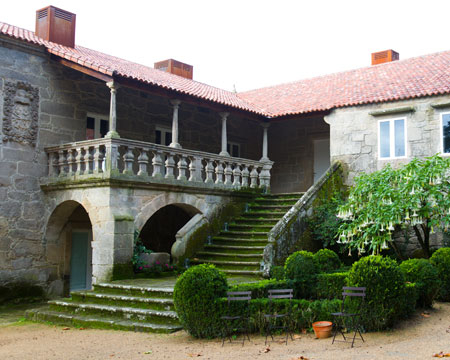 Declared a National Heritage Site, the Pazo de Cea is an ideal place to stage any kind of event in a fabulous place and with a service tailored to your needs. 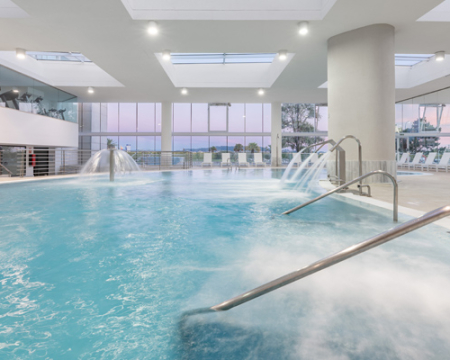 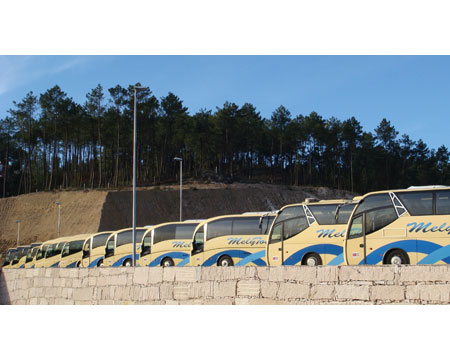 40 coaches with between19-70 seats and VIP coaches for corporate and private events y transfers. 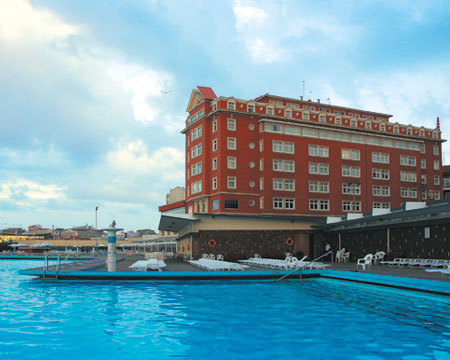 The hotel is located in the very centre of the city, next to the old town and just a short walk from the Palexco Congress Centre. 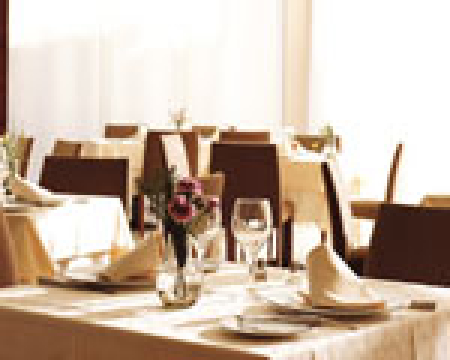 The Eurostars Ciudad de la Coruña is a modern, functional hotel located next to the beach, and closet o the Tower of Hercules (a Roman lighthouse and UNESCO Heritage S 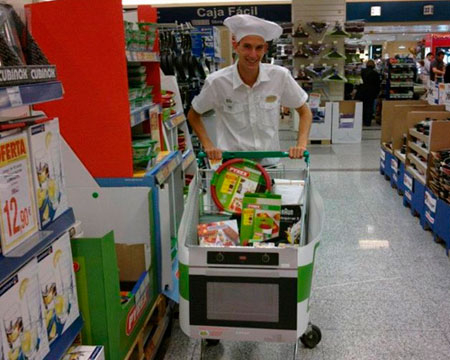 UNIO is a company specializing in promotional marketing projects on a local or national scale. 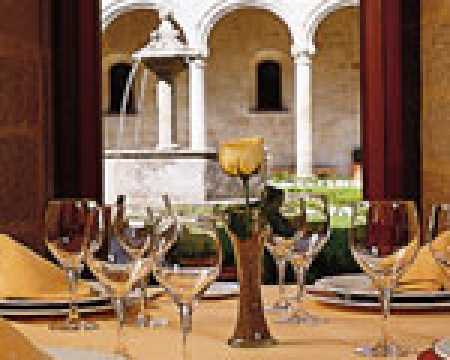 Housed in a 12th century Cistercian monastery, with two Renaissance Baroque cloisters, the four-star Eurostars Monasterio de San Clodio, which retains the charm of the 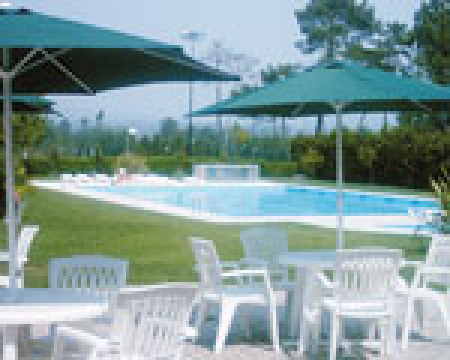 The Eurostars Auriense is a newly-built four-star hotel located in the countryside, next to the city’s financial centre and close to its main attractions. 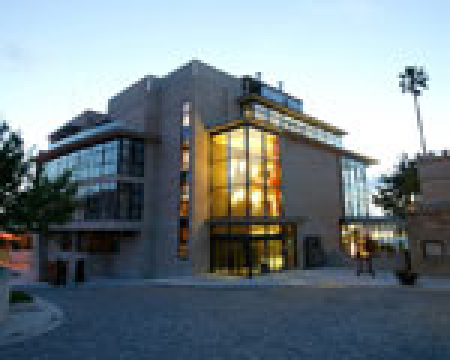