The Prime Minister of the United Kingdom, Boris Johnson, has announced this Monday a new hard confinement, with the conditions of the one experienced in March 2020, due to the propagation of the new strain of COVID-19 that has emerged in that country.

The new confinement will last, in principle, until February 15, with all types of centers closed, from stores to schools. Johnson has reported that in the current situation there is a 40% increase in the number of hospitalized patients compared to April and that they are "under greater pressure from COVID-19 than at any time since the beginning of the pandemic," according to Europa Press.

That is why the Prime Minister urges British citizens to stay at home and go out only if it is essential to go to work if one cannot telework, make essential purchases, care for and help vulnerable people or for health reasons, or flee from a threat of harm or violence.

This new event cancels the Spanish government's extension, which came into effect this Tuesday, January 5th, of the suspension of flights from the United Kingdom until January 19th, imposed precisely in order to combat the spread of the new strain of coronavirus.

The British market is one of the two most important for the tourism sector, which once again receives bad news in order to minimize the impact that the COVID-19 has had during the whole of 2020.

Likewise, this new confinement is a blow to British travel agencies, which last week celebrated the agreement reached between the United Kingdom and the European Union that establishes new rules for travel after the Brexit transition period.

In any case, Boris Johnson throws a ray of light by pointing out that the difference with March is that they are now carrying out a massive vaccination of the population and that there are already more citizens vaccinated in the UK than in the rest of Europe. Therefore, it is expected that this confinement will be milder and have less impact. 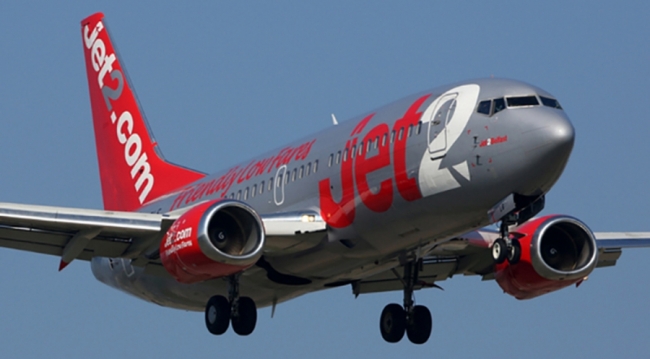